The Consul General of the Federal Republic of Germany in Novosibirsk Victor Richter arrived in Khabarovsk. He was appointed to this position several months ago and is in the Far East on a familiarization visit, the press service of the regional administration said.

In Khabarovsk, Alexander Levintal, First Deputy Prime Minister for Economic Affairs, met with the Consul General. He noted that the region has strong trade and economic ties with Germany. The volume of trade last year amounted to 62 million. Germany ranks 6 on this indicator among all foreign trade partners of the region. Enterprises of the region supply platinum and timber to the Federal Republic of Germany. Equipment arrives in the region from a European country. In addition, close cooperation ties have been established within the framework of the project for the construction of the Sukhoi Superjet 100 aircraft.

Alexander Levintal noted that the region and Germany have good prospects for expanding investment cooperation. Successful experience in this field already exists. In Khabarovsk, in 2014, the Center for Ambulatory Dialysis, built as part of the state-private partnership of the Regional Government and the German company B.Braun, was commissioned.

The First Deputy Chairman of the Krai Government on economic issues also noted that large investment projects are being implemented in the region, in which German companies can take part. We are talking about the reconstruction of the Khabarovsk airport and the development of port facilities in the PSEZ in Vanino and Sovetskaya Gavan.

Victor Richter, in turn, noted that German business is interested in cooperation with the regions of the Far East. He also stressed that the consulate strengthens the work in the visa field. Recently, several visa centers have been opened in the cities of Siberia and the Far East. According to Victor Richter, by the end of 2014, a similar center will begin work in Khabarovsk. 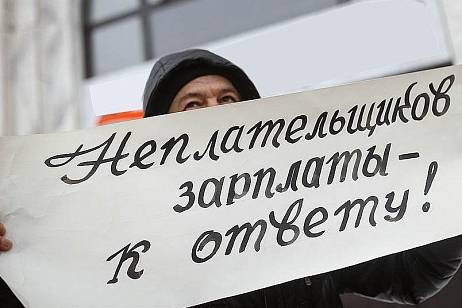 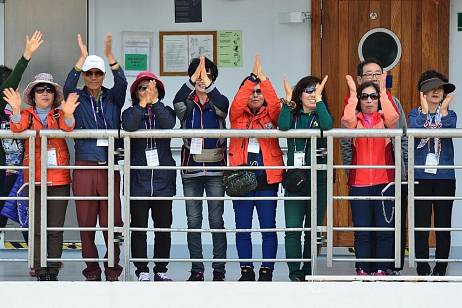