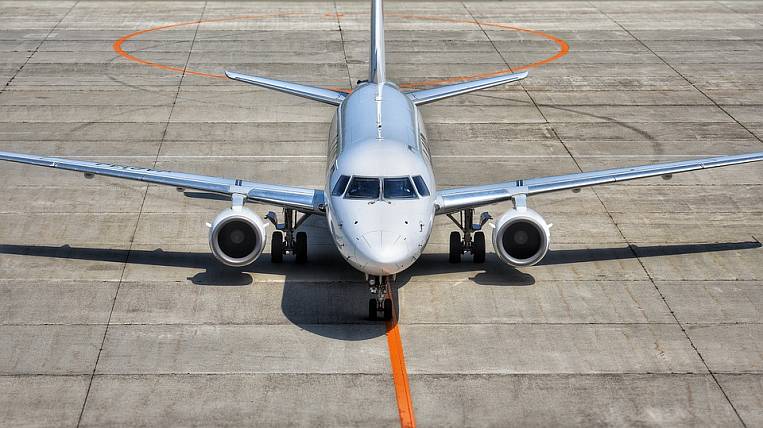 On the night of April 23, the dispatch service of the Yuzhno-Sakhalinsk airport received an anonymous message stating that an explosive device was placed on board an airplane that was heading to the city from Moscow. After landing, the emergency services checked the board, they did not find anything dangerous.

Onboard there were 41 passengers and 12 crew members. Upon arrival, they were evacuated, the board was examined for the presence of an explosive device, but experts did not find anything.

“The information about the bomb that was planted was false. We checked the plane, did not find anything dangerous. He has already flown back to Moscow on a scheduled basis, ”Marina Suetinova, head of the press center at Yuzhno-Sakhalinsk Airport, told EastRussia.

Unknowns this month already reported explosive devices aboard the Moscow-Yuzhno-Sakhalinsk plane. However, last time a message about it received in the capital.