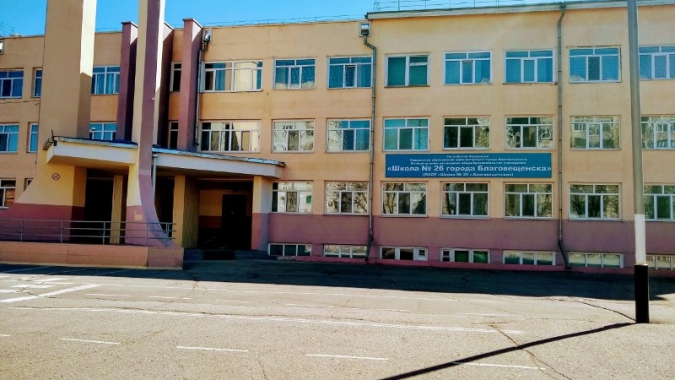 Schools and gymnasiums in different cities of the Far East on Wednesday morning, February 26, received reports of explosive devices planted. Now there is an evacuation of children and personnel, security officials are checking the buildings.

“All educational institutions of the city have been evacuated, this is more than 40 thousand students and more than three thousand people. Due to private evacuation and quarantine for SARS and influenza introduced in individual schools, the education department is deciding whether to revise the curriculum and introduce additional lessons. This will especially apply to classes that will have to pass exams, ”the press service of the city administration told EastRussia.

All schools had to be evacuated in Komsomolsk-on-Amur. There, about 20 thousand schoolchildren and 947 people were placed by teachers and staff in the nearest administrative buildings. They did the same in Birobidzhan, but the scale there turned out to be smaller - only three schools received reports of mining. After checking classes will resume.

Buildings of educational institutions are checking in Blagoveshchensk. There, reports of explosive devices planted were received by 12 schools and two gymnasiums. In Vladivostok, two gymnasiums and ten schools are also evacuated. Security forces and emergency services work in the field.

This is not the first wave of mining schools in the cities of the Far East in February. Previous threats have turned out to be false.