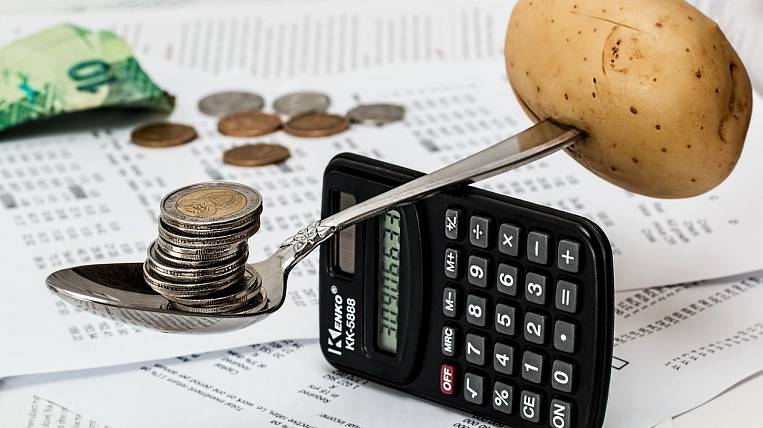 The Central Bank called a new economic crisis in Russia inevitable. However, the country has all the tools to support the economy and the population, says Deputy Chairman of the Central Bank Alexey Zabotkin.

According to RIA News, he spoke about the possibility of a new crisis at the conference "Renaissance Capital". According to him, anti-crisis measures are being taken in a timely manner, but for the economy to grow, they will need to be promptly curtailed after the situation improves. However, they can also be used in the future.

Alexey Zabotkin also noted that the key rate of the Central Bank is now at an adequate level. And the tightening of monetary policy will not be able to greatly affect the Russian economy. 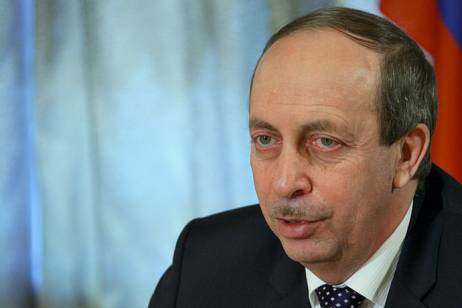