In Roskosmos fear the destruction of unfinished buildings in the East 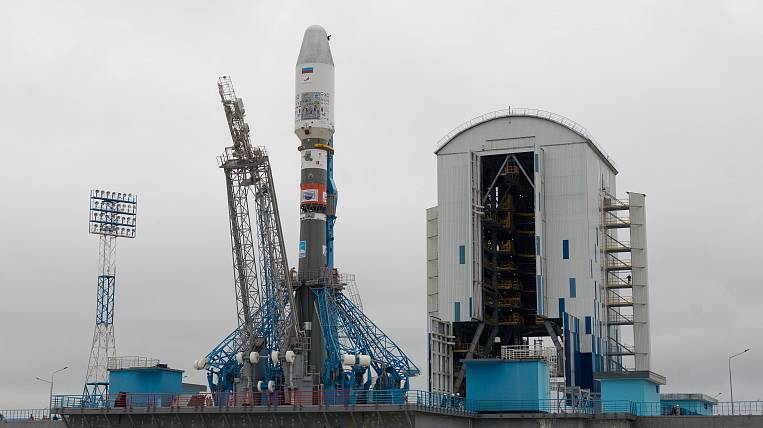 Unfinished objects of the first stage of the Vostochny cosmodrome in the Amurka region may collapse. Such concerns were voiced by the head of Roskosmos Dmitry Rogozin. The degree of their readiness is from 10 to 90%.

As reported RIA News, among unfinished housing, railways and roads, boiler houses and depots. According to the head of the department, these facilities will be completed in parallel with the construction of the second stage. Complicating the situation is that it is necessary to restore the design documentation of the previous contractor.

The prosecutor's office revealed 17 thousand violations during the construction at the Vostochny spaceport, 140 criminal cases were initiated. The loudest was connected with the head of the former Dalspetsstroy Yuri Khrizman, the damage from his activities is estimated at five billion rubles.