The short-sighted policy of the National Hockey League (NHL) in the Asian market can help the Continental Hockey League (KHL) to seize the initiative in promoting this sport in the world. This opinion was shared with TASS by the famous hockey player, coach and functionary, two-time Olympic champion, senator from the Primorsky Territory Vyacheslav Fetisov.

17 November in Toronto, a meeting was held with the participation of the top officials of the NHL, the players' union (NHLPA), representatives of the International Hockey Federation (IIHF) and national federations, where the 2016 World Cup was held. As the well-known hockey expert Igor Kuperman told TASS, also the NHL commissioner Gary Bettman and his deputy Bill Daley met with players' agents and made them understand that the participation of the league in the Games in South Korean Pyeongchang is unlikely.

"The next eight years, the Winter Olympic Games will be held on the Asian continent (the 2022 Olympics will be held in China or Kazakhstan. - TASS note). And here the NHL's shortsightedness can play a role. If the KHL manages to advance into the Asian market, it can internationally to seize the initiative from the NHL and in the future to get an impulse for their own development precisely at the expense of this market, "Fetisov said.

“I have been convincing for a long time that the direction of our development is Asia. And now this is also confirmed geopolitically. I myself have recently been to China and I know very well that they really want to play hockey in this country. And South Korea itself is very fond of our game. It's just that in hockey terms they are too far from Europe and America, the NHL is not interested in them at all. Therefore, the KHL is now simply obliged to use this in its own interests, "Fetisov continued.

“I know that this issue was also raised at the level of the top leadership of our countries. This means that the KHL is now given a unique chance to discover the Asian hockey market, capitalize it,” the two-time Olympic champion believes. 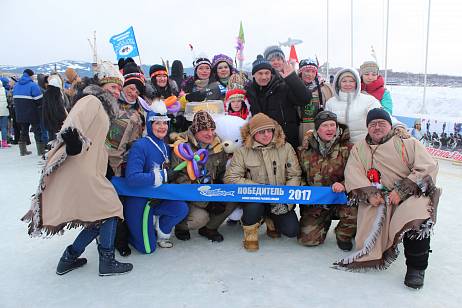