The head of Kamchatka proposed not to hold the Victory Parade 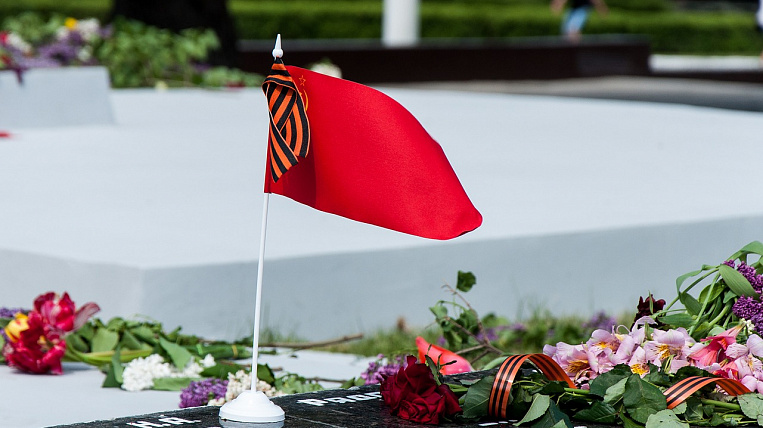 The acting governor of Kamchatka, Vladimir Solodov, proposed not to hold the Victory Parade on the peninsula in June. He explained his proposal with a complex epidemiological situation in the region. Vrio has already taken the initiative to command the Eastern Military District.

As Solodov wrote in his Telegram channel, the situation with coronavirus in Kamchatka is very complicated. He proposed to postpone the Victory Day parade on Navy Day - July 26 or September 3 - the day the Second World War ended.

The acting governor expressed confidence that his proposal would be supported. Previously, it was planned that in Petropavlovsk-Kamchatsky on June 24 there will be a gala parade with the participation of 900 troops.

Russia begins preparations for the Victory Parade. The corresponding order to the Minister of Defense Sergey Shoigu was given by President Vladimir Putin. Event will be held June 24, on the day when in 1945 a historical parade was held on Red Square in honor of the victory of the Soviet Union over Germany.