The deadlines for the elimination of fuel oil spills in Primorye 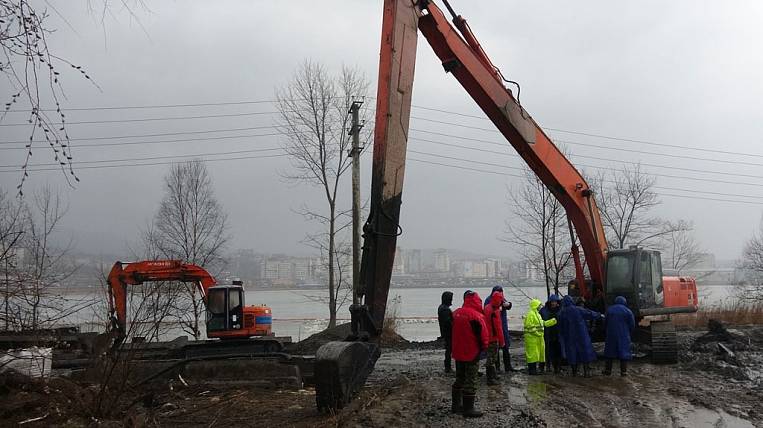 Photo: Administration of Primorsky Krai
Special project Ecology of the East of Russia

The fuel oil stain in Nakhodka will be approximately cleared only by mid-April. At the same time, the exact causes of the accident have not yet been specified.

The accident at the Primteploenergo oil product warehouse occurred on March 14. Fuel oil splashed over the upper edge of the tank. Initially, the authorities claimed minor damage. It was emphasized that fuel oil did not hit the lakelocated near the warehouse, and most of the fuel remained in the tank. The preliminary cause of the accident is technological.

The opposite is now known. According to the press service of the Government of the Primorsky Territory, according to the government, from the beginning of the accident more than two thousand cubic meters of oil-gas mixture and almost four thousand cubic meters of contaminated soil were collected and taken out - this is only 25%. Cleaning the coast and water area was carried out on more than 19 thousand square meters. meters of the coastline and the site, attracted additional equipment and specialists.

About 140 lifeguards work around the clock. In addition to cleaning, additional barrage facilities are being installed to prevent further oil spills. In this mode, Nakhodka’s authorities predict that fuel spills will be eliminated only by mid-April.