Regions with acute shortage of doctors named in Russia 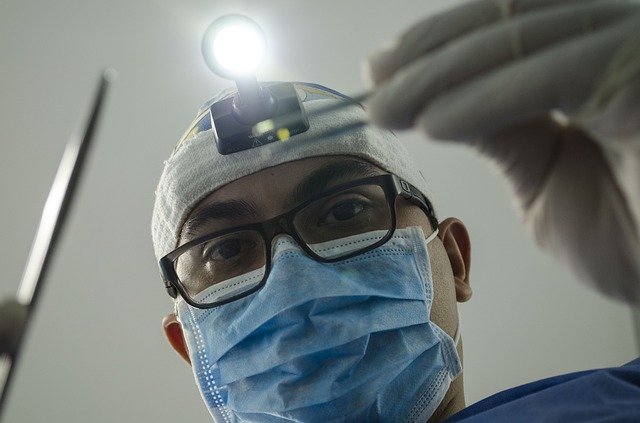 Photo: pixabay.ru
Rosstat has published a list of Russian regions where there are sorely lacking doctors. At the end of 2018, 50 thousand vacancies of higher and about 50 thousand average medical personnel were not closed in the country's healthcare system. A year later, these data did not lose relevance.

According to RBC, the most significant shortage of doctors in 2018 was recorded in the Kamchatka Territory. Unclosed were 20% of vacancies. And this despite the regional measures of social support for doctors who are ready to work in the region.

The outflow of doctors occurred in 55 regions of the Russian Federation. Most of all - in the ambulance service, where every fourth vacancy was empty. Young professionals are frightened off by more work load and at the same time low salary. A similar situation is in polyclinics. According to the standard, the local therapist should serve 1,7 thousand people, and in fact often leads a site of 3 thousand people.

Experts attribute the shortage of personnel to low salaries. On average, there are 1,6 resumes per doctor’s vacancy in Russia; in the Far East, the situation is even worse - 0,6-0,8 people per seat. Guzel Ulumbekova, MD, believes that doctors need to raise their salaries by at least 1,5 times to solve the problem. 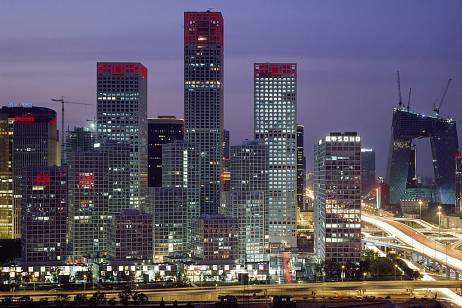