The name of the new railways chosen on Sakhalin 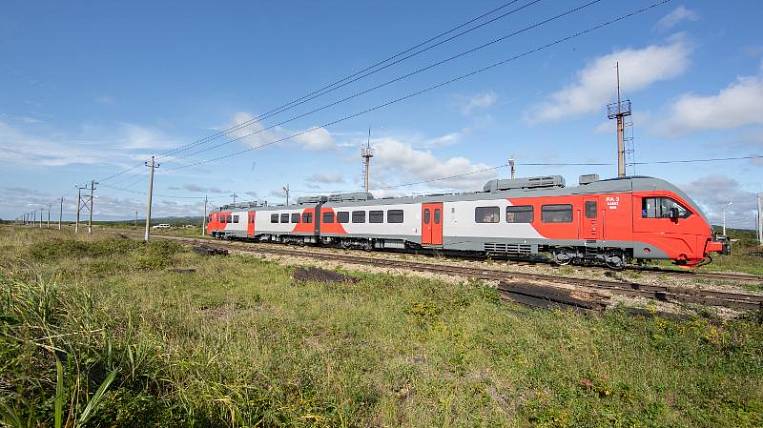 Photo: sakhalin.gov.ru
New rail buses, which began to run on Sakhalin, will receive the name "Orlan". This option by voting on social networks was chosen by residents of the region. The survey was attended by 6,5 thousand people.

According to the press service of the regional government, among the most popular names were "Sivuch", "Bullfinch", "Killer Whale", "Medusa" and others. The name "Orlan" was liked by most. Moreover, it will be worn not only by rail buses on the island, but also all trains of the latest RA-3 modification in Russia.

Rail buses Launched on Sakhalin this fall, after changing the narrow gauge railway to the all-Russian standard. They are capable of speeds up to 120 km / h, equipped with air conditioning and LED lighting.