Date of referendum on methanol plant in Khabarovsk Territory set 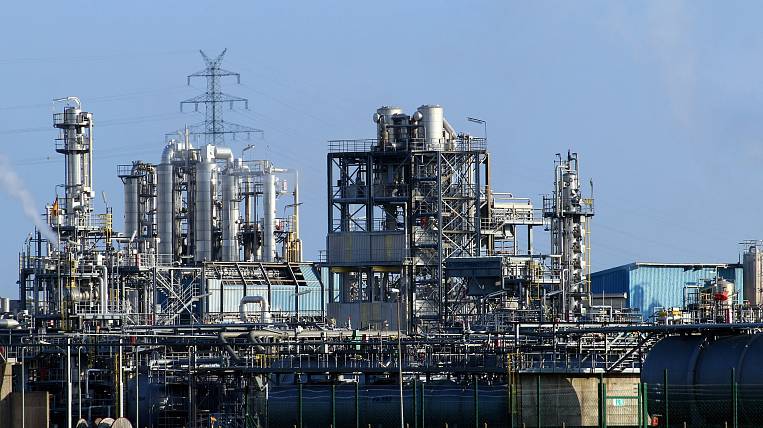 A referendum of residents of the Ayano-Maisky district on the construction of the world's largest methanol plant is to take place on March 21, 2021. This decision was made by the deputies of the local assembly.

As the chairman of the meeting of deputies of the Ayano-Maisky district, Sergei Albertovsky, told the EastRussia correspondent, the decision to hold a referendum was made at an extraordinary meeting on January 21.

The request for a referendum came from the initiative groups of the district citizens. It is planned to submit one question to it: "You approve the implementation of the complex project" Ayan Gas Chemical Park ", including infrastructure facilities on the territory of the Ayano-Maisky District of the Khabarovsk Territory." There are two options for the answer "yes" or "no".

Not far from the regional center, Hong Kong investor Sherwood Energy Ltd. plans to build the world's largest methanol plant at about. A gas pipeline from Yakutia will be laid to it. The creation of all the necessary infrastructure will cost 740 billion rubles in investment. The plant is supposed to produce 7 million tons of methanol per year - this is about a tenth of the total world production of this important product for the chemical industry.

The holding of the referendum has repeatedly faced opposition. The question of why residents of the Ayano-Maisky district are prohibited from holding a referendum on the construction of the plant was also raised during the direct line of the acting governor of the Khabarovsk Territory. Then Mikhail Degtyarev replied, that people should make the decision... However, as it became known to the EastRussia correspondent, the district prosecutor's office filed a lawsuit against the actions of the deputies. The meeting should take place on January 26th. Details about the project, what it promises, and why some of the local residents oppose - in the material from Eastrussia "The fate of 740 billion rubles of investments will be decided by 1500 residents of the district in the Khabarovsk Territory".