National Geographic magazine included Primorsky Krai in the list of six most interesting places to travel around Russia, the press service of the regional government reported.

The magazine suggests starting from Nakhodka, where you can enjoy horseback riding, off-road trips to the caves in the foothills of the Alekseevsky Ridge and boat cruises to Petrov Island, to the Singing Sand Bay, and also to the marine reserve. In Vladivostok, a tourist guide offers to visit the old fort named after Catherine the Great and to go on excursions on the island of Russian.

Also, visitors to the region are offered an excursion to the Kedrovaya Pad National Park, which is known as the habitat of Far Eastern leopards.

In addition to the Primorsky Territory, the list includes the Republic of Karelia, the Kaluga Region, Lake Baikal and the Krasnodar Territory. 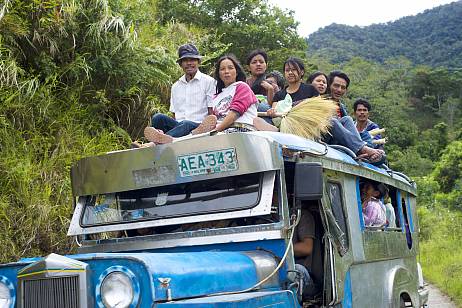 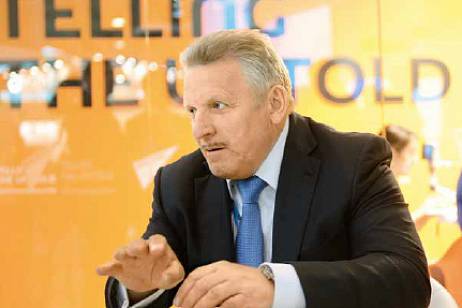