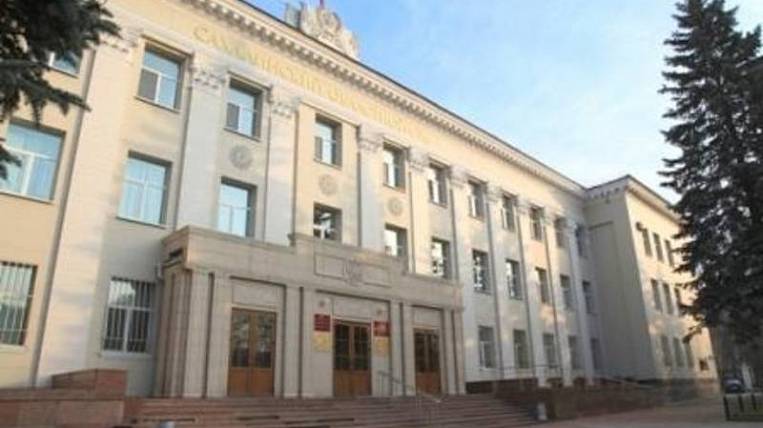 In the Sakhalin Region, three violators of the self-isolation regime were fined. Cases of administrative offenses were examined by the Yuzhno-Sakhalinsk City and Aniva District Courts.

According to the press service of the regional governor, in the regional center a fine of 20 thousand rubles was issued to a man who arrived from South Korea and, in violation of the order of the Federal Service for Supervision of Consumer Rights Protection and Human Welfare, completed self-isolation ahead of schedule.

A punishment of 15 thousand rubles was imposed on a girl who arrived from Moscow and left the place of self-isolation 11 days earlier. In Anivsky district, a resident of the village of Troitsk was found guilty. He was fined 25 thousand rubles.