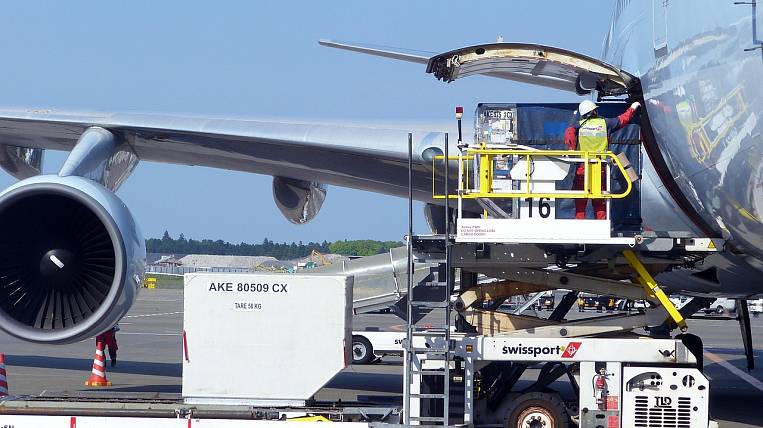 The Federal Antimonopoly Service found violations in the supply of jet fuel to the airports of Yakutsk, Magadan and Yuzhno-Sakhalinsk. Petr Ivanov, Deputy Head of the FAS, spoke about this in an interview.

According to "Prime», The check was carried out as part of the work to curb prices for jet fuel in the Far East. Five companies resolved antitrust laws, all of them received orders to eliminate violations.

At the same time, he added to the deputy head of the FAS that the department continues to work to curb price increases. They are engaged in regulation together with the Ministry of Energy and the Ministry of Transport. Also in June, the FAS announced that it would regulate tariffs for all major fueling companies operating at airports. 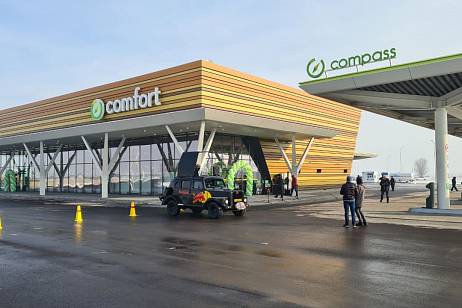