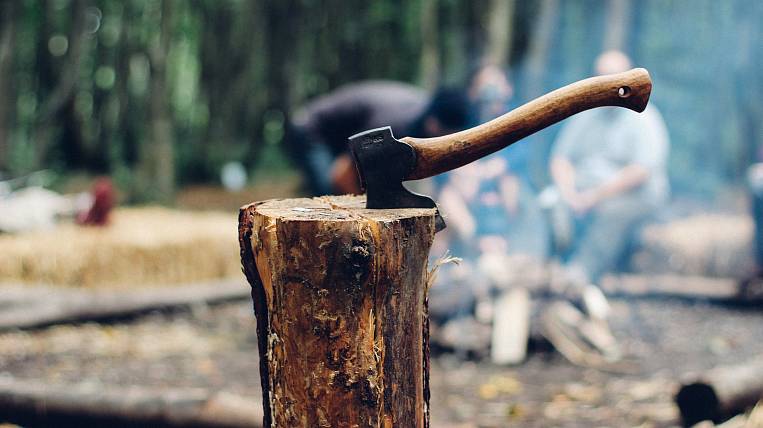 In the Trans-Baikal Territory, police officers detained an organized criminal group of "black lumberjacks". The damage to the forest fund of Russia from their actions exceeded 1,2 million rubles, about 300 trees were cut down.

According to the press service of the regional Ministry of Internal Affairs of Russia, law enforcement officers detained four suspects, the identities of the remaining participants in the crimes are still being established. The criminal group was organized by a 47-year-old resident of Khiloksky district. In order to receive a steady income, he attracted three residents of the Kharagun village to illegal logging. 293 pines and 12 larches were cut down without permission.

The organizer provided the group member with conspiracy. When harvesting timber, part of the group members watched the area and, when outsiders approached, warned the intruders about this using telephones and walkie-talkies. The criminals spent all the money raised from the sale of timber on their own needs.

During the search, the organizers found cars, radio stations, three chainsaws and lumber. He was taken into custody, the rest of the OCG members are under recognizance not to leave and proper behavior. For illegal felling of forest plantations on an especially large scale, they face up to seven years in prison. 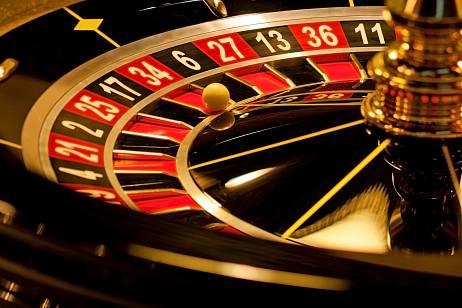 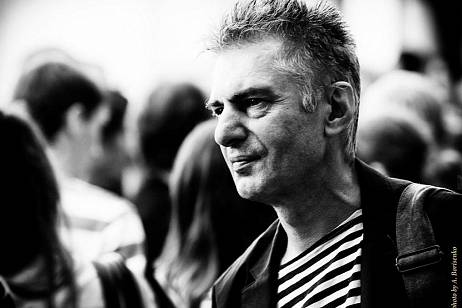