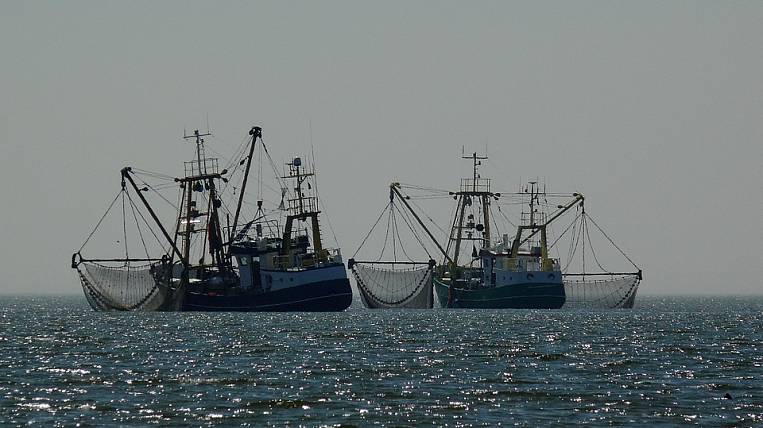 Criminal cases against foreign fishermen who attacked Russian border guards in the Sea of ​​Japan in September last year were sent to the Nakhodka City Court. The Deputy Prosecutor General of Russia Dmitry Demeshin approved the indictment in three criminal cases.

The fishermen from the DPRK will have to answer for the use of violence against a representative of power. According to the press service of the Prosecutor General, now the accused are in custody.

According to investigators, in September 2019, officers of the Russian FSB border control in the Primorsky Territory during a patrol in the Sea of ​​Japan discovered a fishing vessel flying the flag of a foreign state. The crew conducted illegal squid mining. When border guards tried to detain fishermen, they attacked them, three inflicted stick blows on border officials.

There were 18 fishermen on the boat. An ongoing investigation into the criminal case of unlawful acts committed by other foreign citizens in the group.