Vacation tax deduction in the Far East may appear in Russia 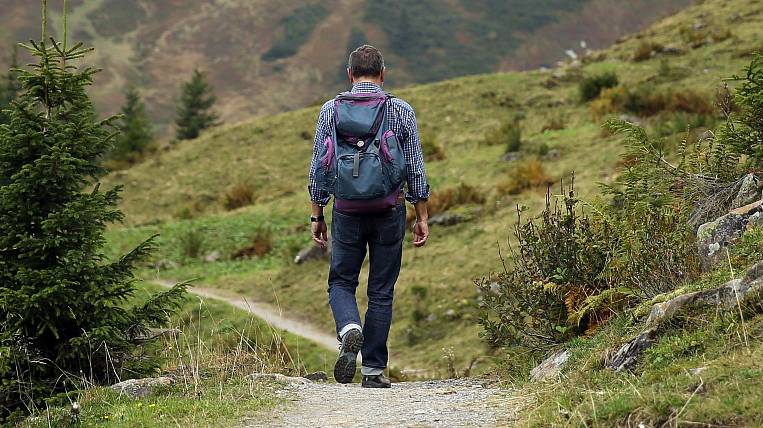 Photo: pixabay.com
The Ministry of Eastern Development and Development together with the subjects of the Far East will develop a package of measures to attract tourist flow. Most of the proposals relate to the promotion of domestic tourism among residents of the Far Eastern Federal District.

As noted by the head of the Ministry of East Development Alexander Kozlov, separately, it is necessary to consider the rest of the Far East, including a trip by private car to picturesque places. At the same time, he urged to evaluate the placements, their location and other conditions in order to more clearly formulate support measures.

Along with this, he spoke about the proposals of the Ministry of Eastern Development. So, the department plans to introduce a social tax deduction from personal income tax for Russian citizens who have traveled to certain subjects of the Far East. Travel expenses, some of which can be compensated, will include air travel and a tour package, including accommodation. The possibility of medical accompaniment of tourists is also considered, so that in the regions there are high-quality medical services in place.