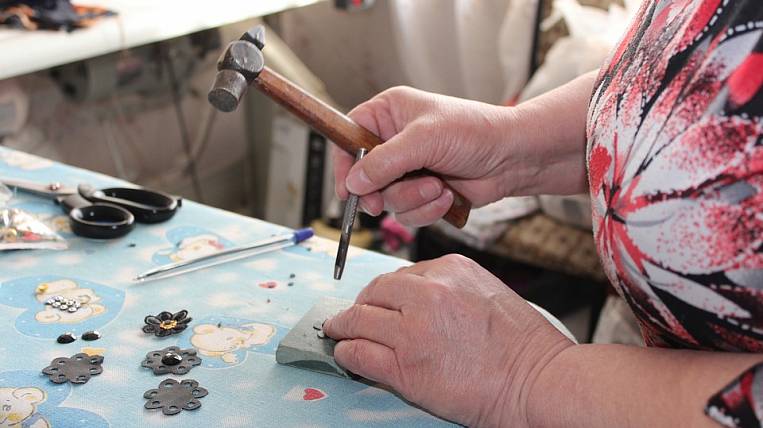 The State Duma adopted a law introducing a special preferential tax regime for self-employed citizens from January 1, 2020 in another 19 regions of Russia. Among them was one subject of the Far Eastern Federal District - the Sakhalin Region.

Starting from the new year, the tax rate for self-employed citizens will be 4%, and for those who provide services to legal entities or individual entrepreneurs - 6%. At the same time, such citizens will pay taxes according to a simplified procedure.

Earlier, Chairman of the Council of the Federation of the Russian Federation Valentina Matvienko proposed spread the tax regime for self-employed in all regions of Russia. Sentence approved by the president Vladimir Putin, this practice will gradually work across the country gradually. The experiment on taxes for the self-employed has already passed in Moscow, Moscow region, Kaluga region and Tatarstan, it was recognized as successful.