Taxes for business are reduced in Primorye due to coronavirus 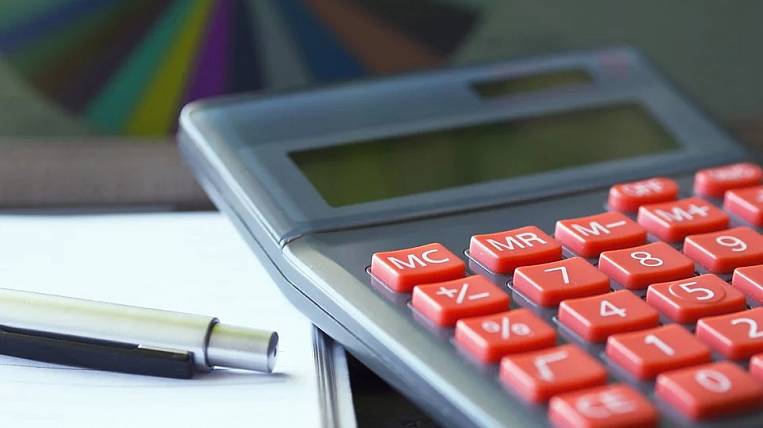 The authorities of Primorye have taken a number of measures to support small and medium-sized businesses affected by the coronavirus. They were developed to reduce the tax burden.

For enterprises in the tourism and service sectors, they will reduce the simplified tax rate to 1%, hotels and hostels will be exempt from paying property tax, and they will reduce the transport tax for carriers by three times. The regional legislature passed the bill on this on March 25.

According to the deputy chairman of the regional government Konstantin Shestakov, in hotels of Primorye the load dropped to 5%, while revenue from tourism enterprises in the region collapsed to zero. To support business and maintain jobs, in the region for companies using a simplified taxation system, they will reduce the income tax rate from 6% to 1%, and under the "income minus expenses" system, from 15% to 5%.

Also, the tax burden will be received by entrepreneurs working in the fields of hospitality, passenger transportation, catering, sports and recreation, culture and entertainment. According to the press service of the regional government, hotels and hostels operating under the OKVED code 55 will be exempted from property tax this year. For transport companies involved in excursion and passenger services, the transport tax rate for buses with an engine power of more than 200 horsepower will be reduced from 37,5 to 10 rubles for each horsepower.

Earlier, regional authorities announced a decrease number of checks and providing a number of tax incentives for business. In addition, the microcredit company of Primorye lower rates for representatives of the tourist industry and participants in foreign economic activity. Loans can be taken to pay rent and utilities, salaries, supplies of goods. 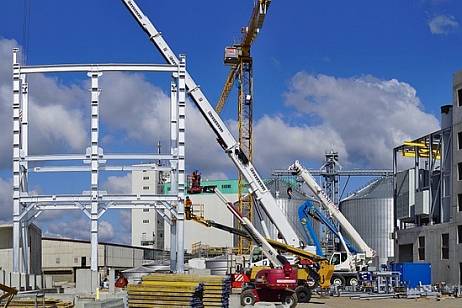