Power supply reliability is being improved in Khabarovsk 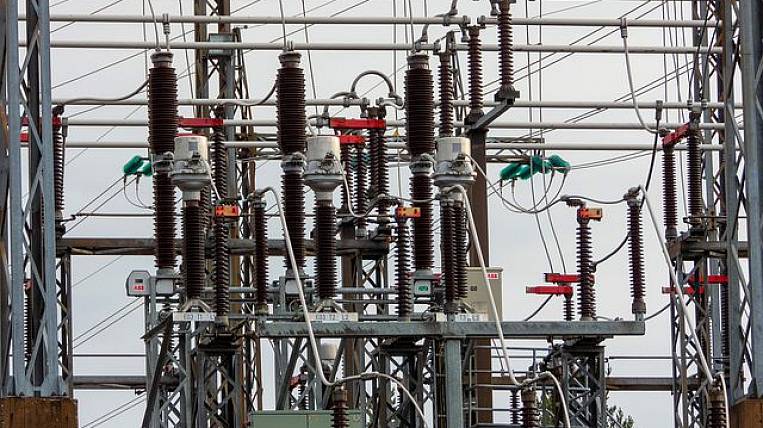 In the microdistricts of Khabarovsk, the reliability of power supply is being increased. To a large extent replace outdated electrical equipment and networks at the expense of the city budget.

As IAA EastRussia was informed in the press service of the Khabarovsk administration, within a month and a half in the Depo-2 microdistrict, the power grids were replaced and the transformer substation was repaired.

“On this section, about nine kilometers of cable have been replaced. Now the power supply here will be reliable. New cable lines, according to the standards, must last 25 years. This year our organization plans to replace 30 km of cable lines, ”said Denis Kovzun, Deputy Director of Khabarovsk Gorelektroset JSC.

In the area of ​​the house on Tikhookeanskaya Street, 170 A, the employees of the city electric grid also repaired the substation, installing additional cells, which will allow faster switching in the event of an emergency. This year, the modernization of substations also took place on Vostochny Highway and on Voroshilov Street. New equipment was connected there to ensure uninterrupted supply of electricity to homes.

As the chief specialist of the department of power supply, fuel, engineering communications of the Khabarovsk administration Elena Zo said, the city budget provides for more than 32 million rubles for the replacement of power grids. The municipality has a program "Development of the engineering infrastructure of Khabarovsk for 2021-2025".

“This year, under this program, a new substation will be built in the Industrial District, on Bus Street. More than nine million rubles are planned to be allocated for the power supply of Aerodromnaya Street. Apartment buildings will be built on it. They will be erected to resettle the residents of the emergency fund, ”she added.