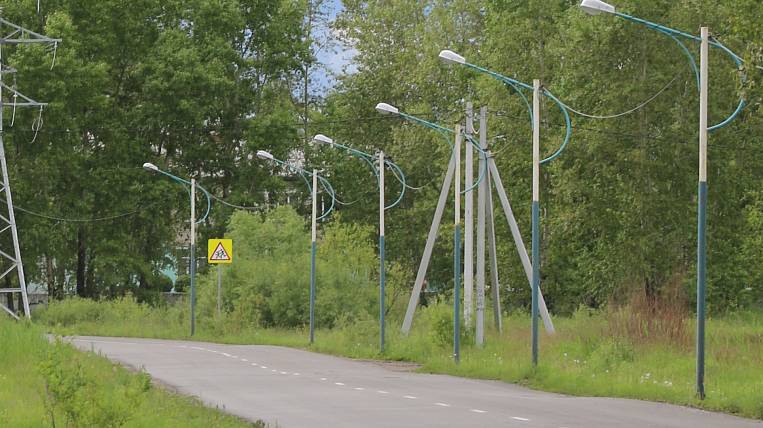 In Belogorsk, Amur Region, a branch of JSC "DRSK" Amur Electric Networks (part of the RusHydro Group) is reconstructing a high-voltage line. Upon completion of the work, the reliability and quality of power supply will improve in the city center.

According to the press service of JSC "DRSK", at present, the reconstruction of the overhead line 35 "Promyshlennaya - Kommunalnaya" with a length of about three kilometers is partially transferred to the cable version, as it passes in the area of ​​dense urban development. During the reconstruction, it is planned to transfer the line from single-circuit to double-circuit. In fact, a second line for the 35/10 kV Kommunalnaya substation is being built on the same power transmission towers, which provides power to the center of Belogorsk.

The 35 kV overhead line "Promyshlennaya - Kommunalnaya" has been an ownerless line for a long time, the line was registered in the ownership of the DRSK in 2017. At the same time, it was included in the reconstruction program. In 2019, DRSK bought out part of the power grid complex from the municipality at auction, after which the company embarked on a comprehensive program to modernize the power grids of Belogorsk. This year, about 0,4 supports and more than seven kilometers of wires will be replaced in 200 kV networks.

According to Alexander Vorobyov, chief engineer of the Amur Electric Grids branch of JSC DRSK, Belogorsk's power grids were built haphazardly for decades and were served by different grid companies. Because of this, it was not possible to carry out a comprehensive reconstruction. Some of the power transmission lines and transformer substations with a voltage of 0,4-10 kV were purchased at an open tender last year. Today, about 80% of the city's power grid complex is served by the DRSK. Now we have managed to redistribute the load, carry out an audit and repair of the accepted equipment, which significantly reduced the number of emergency outages. The next stage is the reconstruction of existing lines, substations and the construction of new ones.