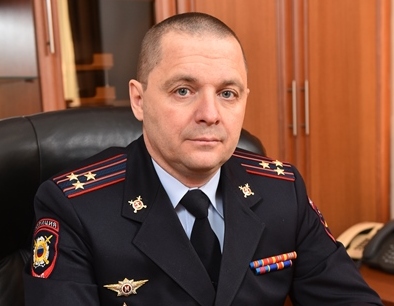 A new police chief has been appointed in the Khabarovsk Territory. They became Andrei Vyrvicha, who previously held a leadership position in the Ministry of Internal Affairs of Russia in the Tyumen region.

According to the press service of the department, the new head graduated from the Siberian Automobile and Highway Institute and the Academy of the Ministry of Internal Affairs of Russia. He entered the service as an officer in charge of economic crimes, and after three years he headed his office.

He worked as the head of the criminal police of the Tyumen region and the head of the department for combating economic crimes. He has awards “For valor in service”, “For distinction in service” of three degrees and other medals. 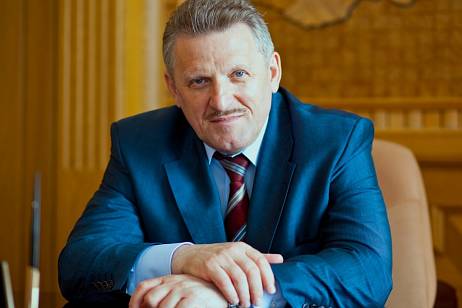