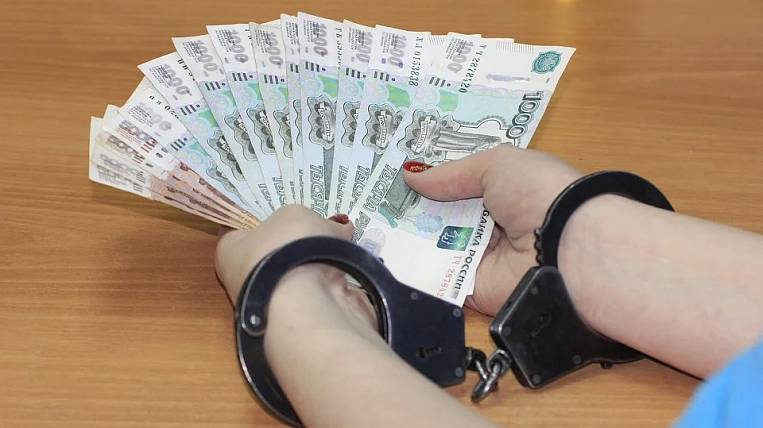 The court found the former head of the desk audit department of the IFTS of Russia No. 12 in Primorye guilty of receiving a bribe. The reward woman helped entrepreneurs illegally reimburse VAT.

According to the press service of the Primorsky Territory Prosecutor's Office, the former tax officer received from the entrepreneur through an intermediary about 295 thousand rubles. For this remuneration, the civil servant revealed the course of a desk audit of the enterprise and helped to reimburse the company about three million rubles of VAT from the budget, despite the fact that the enterprise had no grounds for such a large return.

The court found the woman guilty of receiving a large bribe. For this, the former boss will go to the general regime colony for 4,5 years. In addition, she must pay a fine of 590 thousand rubles. Employees of a commercial company have previously been prosecuted.