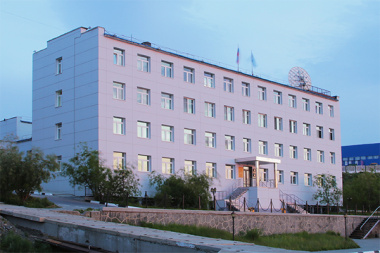 Photo: chukotka.rf
In the Chukotka Autonomous Region, the head of the Department of Agriculture was appointed. They became Sergey Davidyuk, who has been the head of office since last March.

According to the press service of the regional government, another personnel appointment was made in the committee of natural resources and ecology of Chukotka. The leader has changed. Olga Safonova completed work in connection with the relocation to another region. The chairman will be Alexei Yakovlev, head of forest management.

Last spring, a reorganization took place in the structure of the district government. The Department of Health of the region, the Department of Agriculture and Food, the Committee of Natural Resources and Ecology were allocated. 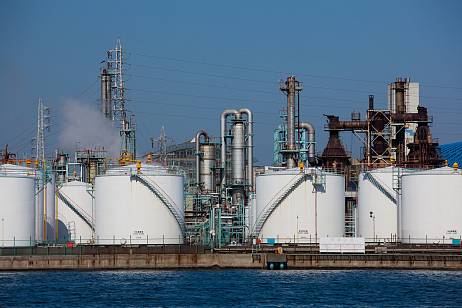