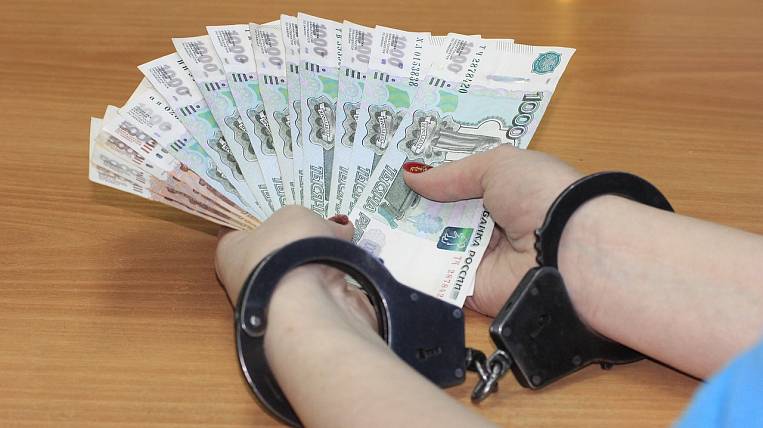 Photo: pixabay.com
In the Kamchatka Territory, completed the investigation of the criminal case against the head of one of the fish processing enterprises. He offered a bribe to an FSB officer in order to "facilitate" inspections of the courts.


According to the press service of the Investigative Directorate of the Investigative Committee of Russia for the Kamchatka Territory, a criminal case on a large bribe is being investigated against the suspect. According to the investigation, he gave a bribe in the amount of 250 thousand rubles to the state inspector of the border department of the FSB of Russia in the Eastern Arctic region.

For this amount, according to the plans of the chief, the inspector was supposed to become more loyal when checking ships, to reduce the time of control measures. The bribe was handed over in the car of the general director of the plant, but he did not know about the criminal plan.

Now the materials of the case have been sent for approval of the indictment. Then he will be sent to the court for consideration on the merits. 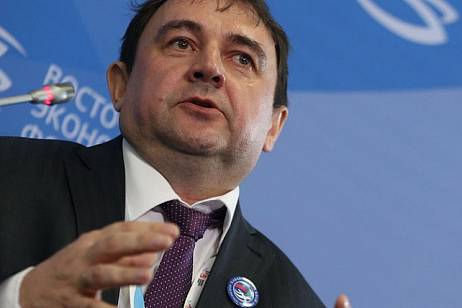