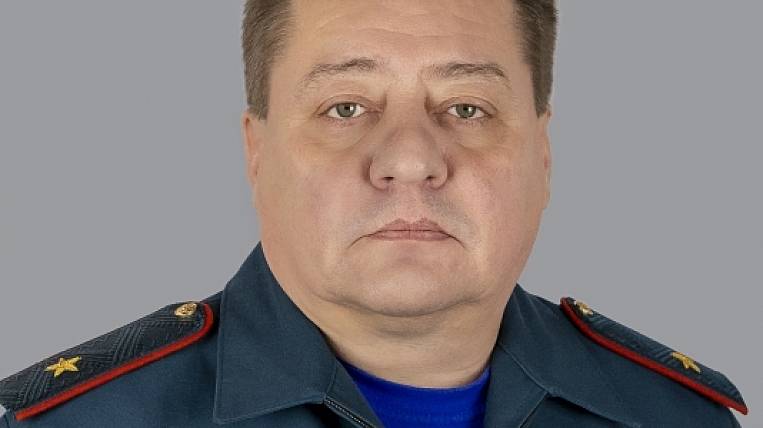 The head of the Main Directorate of the Ministry of Emergencies of Russia for the Amur Region, Matvey Gibadulin, has been appointed acting head of the main department for the Khabarovsk Territory. This decision was made by the Minister of EMERCOM of Russia Evgeny Zinichev.

“Matvey Galich will start new duties in the Khabarovsk Territory on January 20. However, he will remain the head of the Amur administration. During his absence, the department will be headed by his first deputy Igor Smirnov, ”the press service of the Ministry of Emergencies in the Amur Region said.

According to some reports, the head of the Khabarovsk administration Oleg Volynkin will lead rescuers in the Krasnodar Territory. So far, he has been appointed interim leader. 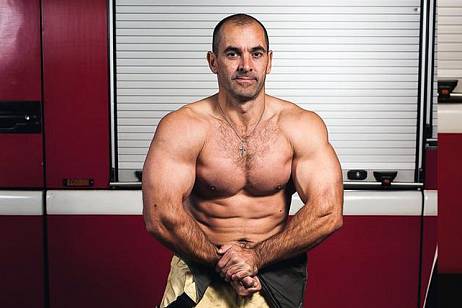