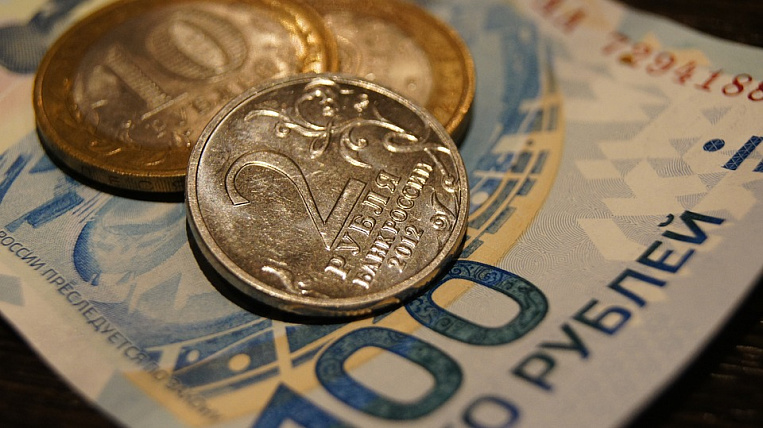 Summer residents of the Khabarovsk Territory, affected by the flood in 2019, will receive the first compensation next week. The amount of payment will be ten thousand rubles. 6195 people will receive the money, and some of them own summer cottages on the territory of the EAO, but have a residence permit in the Khabarovsk Territory. 62 million rubles were allocated from the regional budget for these purposes.

Currently, 300 packages of documents submitted by victims have been processed. The first transfers to citizens' accounts should go January 27-28. Experts remind that you need to file a statement no later than March 31, 2020, you can do this at the MFC.

Payments cannot be calculated by citizens who have lost the right to land or have acquired them after the announcement of an emergency. Compensation is not due to summer residents and gardeners registered as private household plots, they will be transferred payments by separate order.

Emergency mode due to the flood in the Khabarovsk Territory announced the at the end of July last year. From waterlogging of soil and large water harvest was damaged on an area of ​​24 thousand hectares, this is more than during the 2013 flood. The main types of crops died, or crop loss by about 20% occurred. 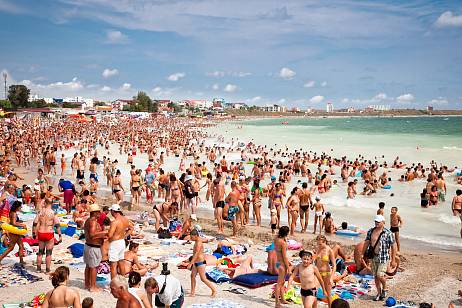