Recruitment to the tourist police announced in Vladivostok 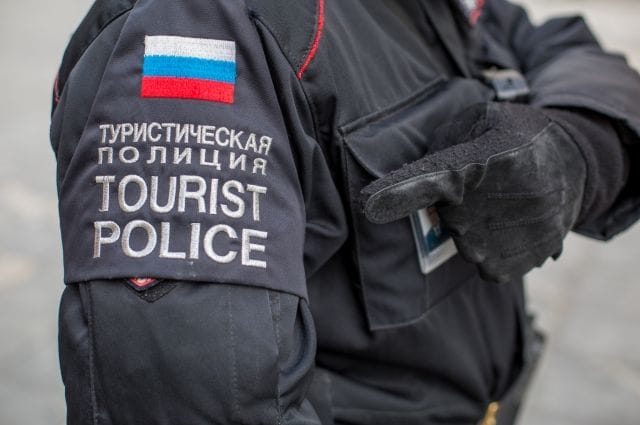 The Ministry of Internal Affairs of Russia in the Primorsky Territory announced the recruitment for service in a specialized platoon of tourist police. He will ensure the safety of guests and help them.

Tourist police will appear in Primorye on February 1 this year. According to the press service of the regional Ministry of Internal Affairs, visually, special platoon employees can be distinguished by an armband with inscriptions in Russian and English.

Police of a separate platoon will patrol the pedestrian zones, advise foreign tourists, and respond to illegal actions. There are several requirements for candidates who want to work in the tourist police: lack of a criminal record, education not lower than a complete secondary with compulsory knowledge of foreign languages. Also, applicants must be fit for health reasons and undergo military service in the army.

To create such a power unit of Primorye proposed in the spring of 2019. The reason was the growing tourist flow.