On Sakhalin, the conference began trade unions of the Far East

On July 8, the 12th International Scientific and Practical Conference "The Role of Trade Unions in Promoting Decent Work Standards" began on Sakhalin. The leaders of the International Labor Organization and the Federation of Independent Trade Unions of Russia, trade union leaders from Moscow and various cities of the Far East gathered to participate in it.

For three days, conference participants will discuss the role of trade unions in wage increases, the European experience in this area, policies to eradicate unprotected forms of work and protect the rights of workers.

According to Sergei Nekrasov, First Deputy Chairman of the Federation of Independent Trade Unions of Russia, the Sakhalin Region has already achieved certain indicators, which have not yet been achieved by many regions of the country. In particular, the size of the minimum wage in the region is 12100 rubles, and from October 1 its level will be raised to 12400. For comparison: the average subsistence level in Russia is 7700 rubles.

Currently, the region pays great attention to the creation of safe and comfortable working conditions, social protection of the islanders, as well as the fulfillment of legal requirements by employers. But, according to guests, any system requires improvement. 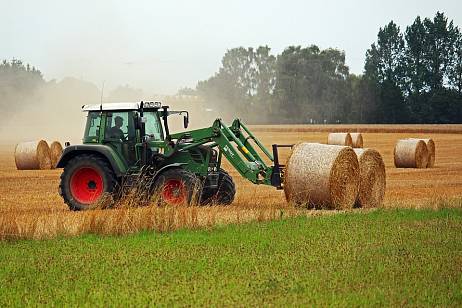