On Sakhalin are struggling with rising prices for gasoline

The meeting participants paid special attention to the issues of increasing prices for fuel and lubricants. Wholesale gasoline prices have increased significantly over the past two weeks. The cost of AI-92 is 700 rubles. per ton, AI-95 by 400 rubles. per ton, for AI-98 - by 300 rubles. per ton. Prices for AI-80 and diesel fuel remained at the same level. As a result, the retail price of fuel increased by an average of 50 kopecks per liter.

Representatives of the public expressed a proposal to create in the field of social fuel refueling, following the example of a network of social food stores. To fill up here could, for example, pensioners, and poor citizens. Members of the regional headquarters for monitoring prices supported the proposal of the public. The participants of the event intend to discuss the mechanisms for the creation and operation of social refuellings at the next meeting of the headquarters.

If we talk about the food market, it remains stable. Failures over the past two weeks have not been noted. In connection with the onset of cold weather, the fair activity decreased slightly, which helped the Sakhalin residents to reduce the cost of buying local products. 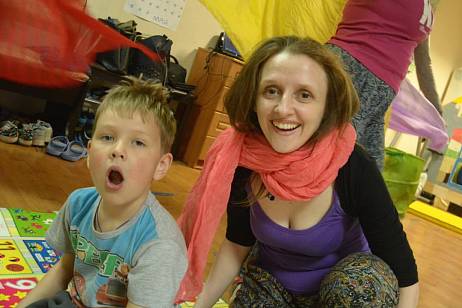 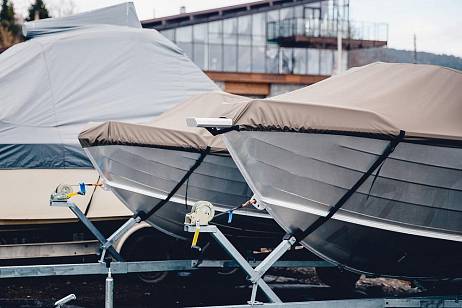