In Kamchatka, journalists Vladimir Zhukovsky and Igor Kravchuk died as a result of a major traffic accident

In Kamchatka, as a result of a major road traffic accident, two journalists were killed, the press service of the Russian Emergencies Ministry in the Kamchatka Territory reports.

Minibus Hays headed for Ust-Kamchatsky district. There were journalists from the regional media.

There is a hotline (4152) 200-112 in the regional Ministry of Emergency Situations, where you can find out all the information about what happened, according to the official website of the Kamchatka Territory Administration.

The accident happened on the 130 kilometer of the Milkovo-Ust-Kamchatsk highway near the Atlasovo village, due to ice. The bus, in the cabin of which were journalists and the head of the press service of the governor of the region, Alexey Elash, turned over. According to the preliminary data of 8, all those who were in the car were sent to the opening ceremony of a new bridge over the Kamchatka River in Klyuchi village.

Currently, rescuers, several ambulances and forensic experts have already arrived at the scene of the accident. A Mi-8 helicopter and a plane with doctors from the Kamchatka Regional Disaster Medicine Center also flew from Yelizov Airport.

According to the press service of the regional administration, there is no threat to the lives of others who suffered in an accident on the Milkovo-Klyuchi-Ust-Kamchatsk highway.

The editors of East Russia offer deep condolences to the families and friends of their colleagues, Vladimir Zhukovsky and Igor Kravchuk, who died in a car accident. 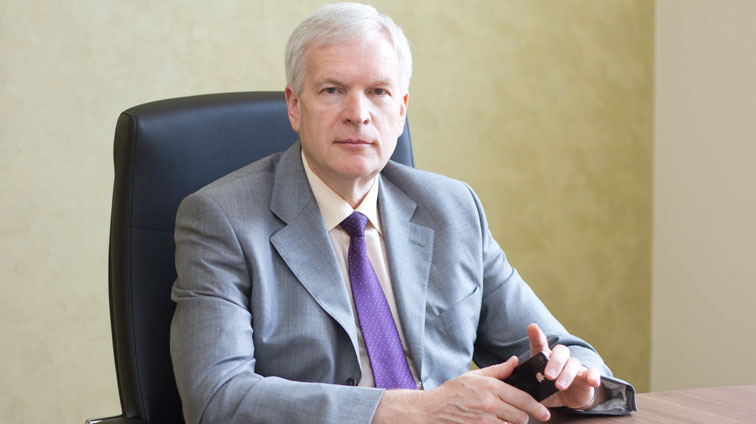