The criteria for creating priority development areas in Kamchatka should be developed by July 1. This task was set by the Deputy Prime Minister of the Russian Federation - Plenipotentiary of the President of the Russian Federation in the Far Eastern Federal District Yuri Trutnev at the Council in Blagoveshchensk, the press service of the government of the Kamchatka Territory reported.

According to the press service, Y. Trutnev discussed with the heads of the regions measures to create conditions for accelerated socio-economic development of the territories of the Far East, removal of infrastructure restrictions, the formation of regional and municipal investment programs for the medium term.

As the first vice-governor of Kamchatka Krai Alexander Potievsky noted, all the necessary preliminary work has been done in the Kamchatka region: an investment strategy has been developed, an investment program has been formed, which has been taken into account in regional sectoral state programs, the investment standard is being actively implemented.

“We have made our proposals - these are three territories that we are preliminary planning today. These are port infrastructure, industrial complex and tourism, ”the press service quotes A. Potievsky as saying.

A. Potiyevsky stressed that at the regional level the law on industrial parks has already been adopted, the formation of land plots is being completed and there are investors ready to take part in the project. 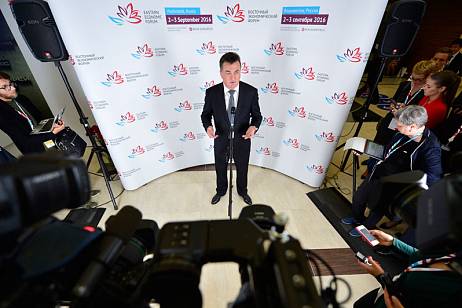 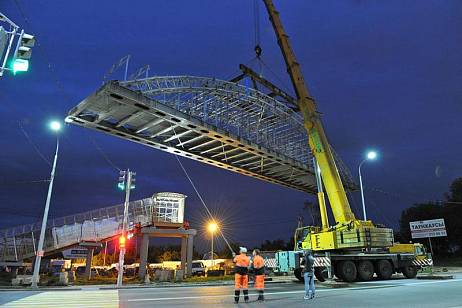 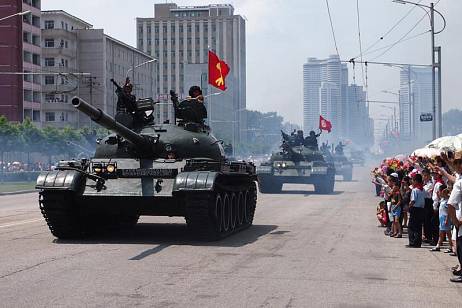