In Kamchatka, the Kronotsky Reserve celebrates the 80 anniversary of the formation

The head of the Russian Ministry of Natural Resources, Sergei Donskoy, sent a congratulatory telegram to the staff of the Kronotsky Reserve, headed by the director Tikhon Shpilenok, with a significant date - the 80th anniversary of the formation of the protected area.

In his congratulations, the minister noted that for eighty years, the staff of the reserve has created a school of scientific research on the preservation of the unique flora and fauna and the inimitable nature of Kamchatka. "You are helping to preserve and enhance the natural heritage for future generations," he stressed, "The richest natural resources of the Kronotsky Reserve and the South Kamchatka Federal Reserve are in their original form today thanks to the well-functioning work of the state inspection of the specially protected area."

S. Donskoy also noted that the Valley of Geysers is not only a visiting card of the reserve, but also a real scientific laboratory.

“Kamchatka Nature Reserve is a unique object of world importance, for the sake of visiting which travelers come to Russia from all over the world,” he noted.

Kronotsky Reserve was originally created to restore the number of valuable fur-bearing animals - sable. According to the results of the examination of the Kronok territory by a special expedition of Dalzagotpushnina, 1 November 1934, the Presidium of the All-Russia Central Executive Committee of the RSFSR adopted a resolution on recognizing the Kronotsky Sable Reserve as a state reserve of all-Union significance. This date is considered the official date of the reserve formation. At present, unique natural complexes of Eastern Kamchatka are preserved here.

In 1985, the reserve is given biosphere status.

The reserve is included in the list of UNESCO World Natural Heritage Sites Volcanoes of Kamchatka. 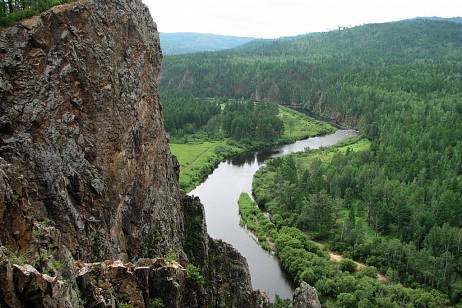 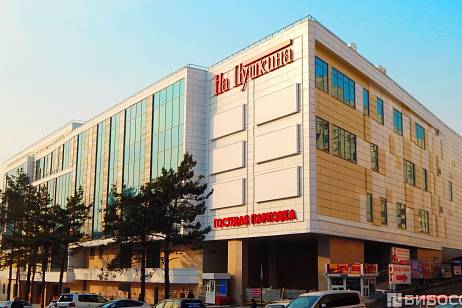 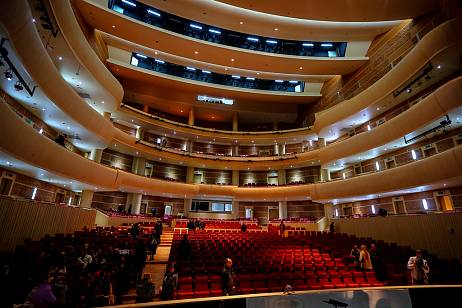