In the Far East, the wheat harvest is 2 times higher than last year's

The harvesting of wheat in the Russian regions is almost complete. From the end of November, agricultural producers began to sum up the procurement campaign. According to the heads of regions and ministers of agriculture, it can be confidently asserted that state agricultural enterprises and farms have collected a record grain crop for the last 20 years. According to preliminary data, processed 97,1 percent fields, collected 62 158,651 thousand tons of wheat with an average yield of 26 centners per hectare.

Among the federal districts, the Far Eastern region is leading, where the harvest is more than twice as high as last year. The harvest in the region amounted to thousands of tons of 269,7, with an average yield of 23,3 centners per hectare.

The leader was the Jewish Autonomous Region. Thousands of tons of 1,7 harvested are unlikely to have a noticeable impact on a country's food security, but for a region with one of the smallest cultivated areas and difficult climatic conditions, this is a tangible result. Last year, the wheat harvest in the Jewish autonomy was only 0,5 thousand tons, which is three times less than in the current season.

Primorsky Krai, trying to keep up with its neighbors in terms of crop growth, also collected twice as much wheat as last year. Agricultural producers have thrashed 45 thousand tons of wheat at an average yield of 23 centner per hectare. 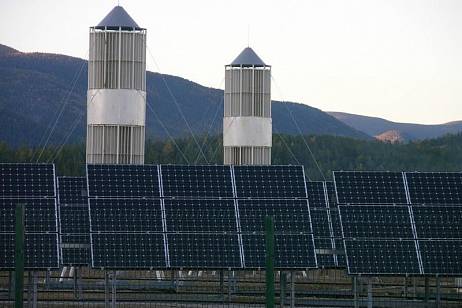