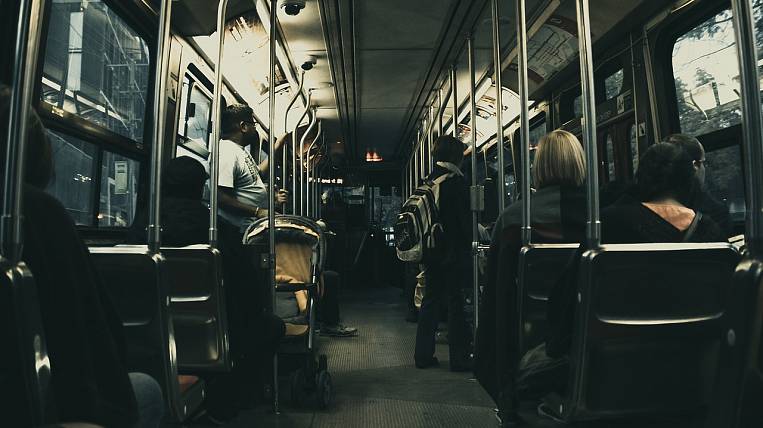 In the Khabarovsk Territory, public transport will operate on a weekend basis. The routes will be 20% less automobile and electric vehicles.

According to the press service of the Khabarovsk mayor's office, due to quarantine, passenger traffic has decreased. This is primarily due to the fact that some large enterprises have suspended work. Those who have listened to the requirement of self-isolation and switched to remote work also remain at home. At the same time, the authorities promised that volunteers who will deliver food to the elderly will use public transport free of charge upon presentation of the relevant document.

Coronavirus officially confirmed in the region seven people, one diseased is in a stable serious condition. First suspicion of COVD-19 appeared in Komsomolsk-on-Amur.

In Khabarovsk, most enterprises engaged in manufacturing activities, suspended work, or continue it in truncated mode. The region has a high alert mode, all museums, cafes, restaurants, children's centers and other public spaces are closed.