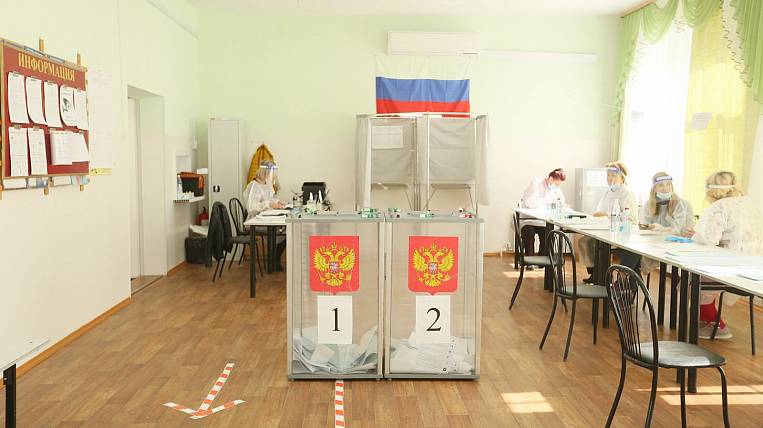 Photo: egov-buryatia.ru
The Central Election Commission has published data on the elections to the State Duma. In Buryatia, the leadership was retained by United Russia.


According to the CEC, 99,28% of the protocols of election commissions have been processed by now.
United Russia won 42,7% of the vote, the Communist Party of the Russian Federation - 26,71%.

The third place was taken by the party "New People" with a result of 11,19%. The Liberal Democratic Party was able to collect 5,73% of voters, while the rest of the parties received less than 3% of the vote.