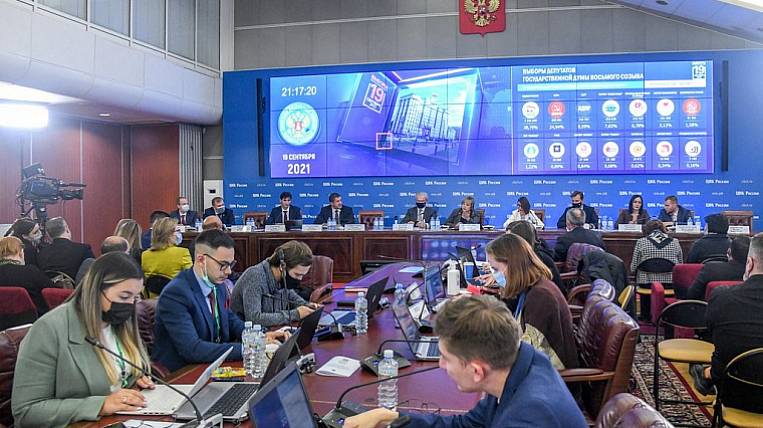 In the Irkutsk region, United Russia wins the elections to the State Duma, according to preliminary data. True, the gap with the Communist Party is not very large.

According to the regional election commission, the turnout in the region was 35%. “United Russia got 33,7% of the votes. The Communist Party of the Russian Federation took second place with a result of 30,3% of the vote.

Further, the voters' votes were distributed as follows. "New people" got 10,7% of the vote. Another 7,5% of voters preferred the Liberal Democratic Party, and "Fair Russia" - 6,3%. The rest of the parties failed to gain more than 5% of the vote.