In Yakutia, the Communist Party won the elections to the State Duma 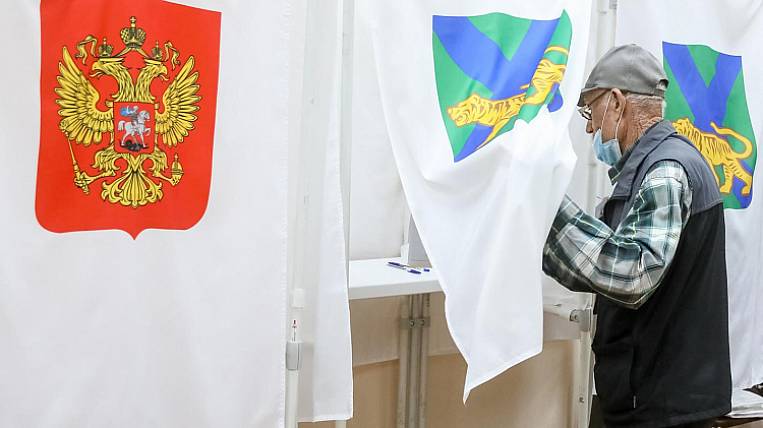 Photo: Primorsky.ru
Candidates from the Communist Party of the Russian Federation won the elections to the State Duma in Yakutia. They received more than double the number of votes they received in the previous elections.


According to the regional election commission, the communists received 35,1%, while in the last elections only 14,3% of the republic's residents voted for the Communist Party. Party "United Russia" was only in second place with a result of 33,22% of the vote.

Then the votes were distributed as follows. For Novye People - 9,87%, for Fair Russia - For Truth - 8,19%, for the Liberal Democratic Party - 5,14%. The voter turnout was 51,23%.
Among the single-mandate candidates, the candidate from the Communist Party of the Russian Federation, Petr Ammosov, won with 21,61%. Another 20,07% was scored by Peter Cherkashin from EP. Almost the same - 19,55% - belongs to fair Russia Fedot Tumusov. 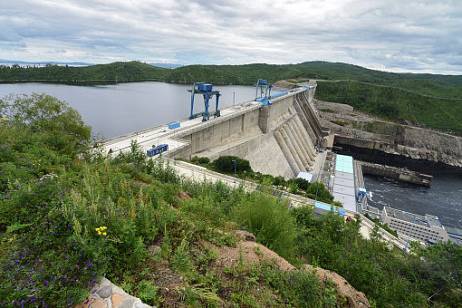