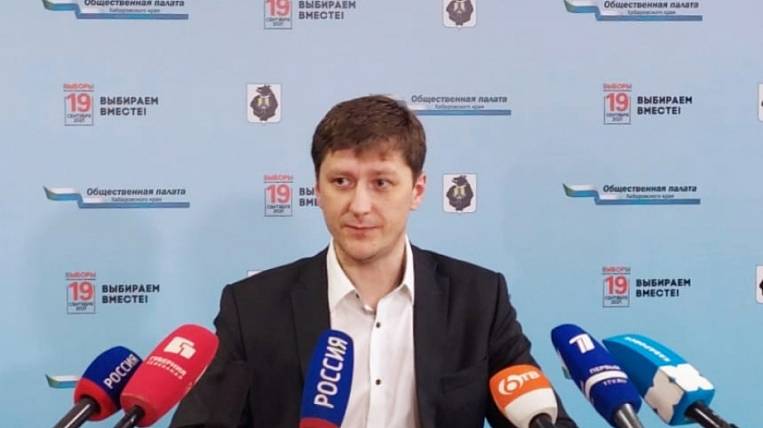 Photo: khabkrai.ru
In the Khabarovsk Territory, the current acting head of the region, Mikhail Degtyarev, wins the election of the governor. He was ahead of Marina Kim.


According to the press service of the government of the Khabarovsk Territory, the result is 56,8% based on the processing of 99% of ballots. In total, 235 thousand 607 voters voted for him.