Throughout the territory of the EAO introduced a fire regime 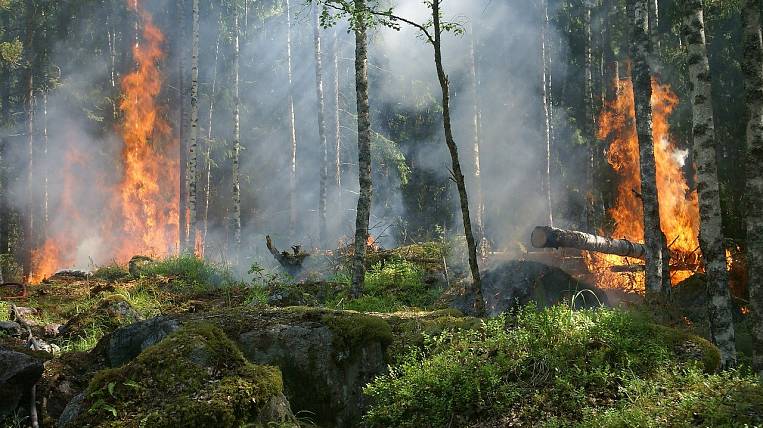 Photo: pixabay.com
The decree of the head of Jewish autonomy introduced a fire regime throughout the region. Compliance will be monitored by community members and voluntary fire brigades.

According to the press service of the EAO government, the corresponding decree was signed on April 3. In settlements, horticultural partnerships and settlements, it is now forbidden to make bonfires, carry out fire hazardous works, and burn stoves of makeshift stoves and hearths.

At the same time, the organizations were recommended to prepare water and earth-moving equipment in case of fire. It is forbidden to burn dry grass in summer cottages; violators will face large fines: from two thousand rubles for individuals, up to 400 thousand rubles for enterprises and legal entities.

Rosleskhoz previously charged EAO strengthen control of the situation with forest fires. As the department’s specialists registered, since the beginning of March, 16 thermal points on an area of ​​29,5 thousand hectares have been recorded in the region.