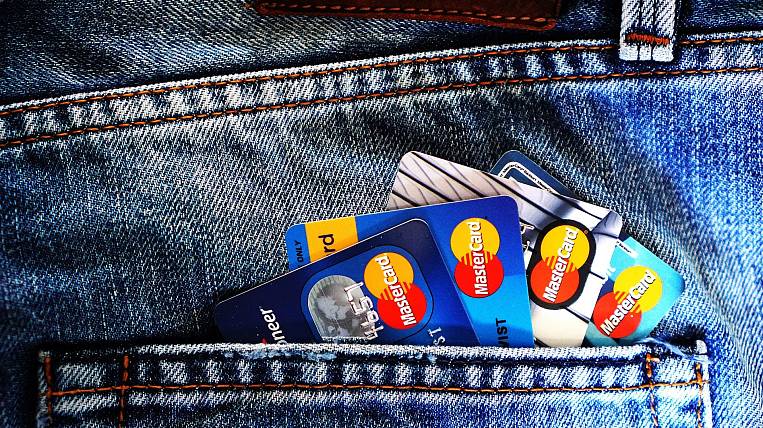 Photo: pixabay.com
Special project Finance of the East of Russia
According to the results of May 2020, VTB issued 24,7 thousand mortgage loans worth 62,4 billion rubles. Compared to the same period last year, sales increased by 34,5%.

According to the press service of VTB, sales in mortgage lending have grown since the beginning of the year. The total volume of mortgage lending reached 2020 billion rubles in January-May 311,4. This is 23% higher than a year earlier. April 2020 turned out to be record-breaking in terms of mortgage volume - VTB's share in new issues in the housing loan market in Russia reached a record 28,7% according to the Central Bank of the Russian Federation.

In terms of the number of mortgage applications in May, VTB indicators grew by 29% compared to April and reached maximum values ​​of one of the highest months in terms of demand last year - October. Sales volume is 7% higher than in April (58,3 billion). The record months for the volume of issues this year are still March.

The main reason for the recovery in demand for mortgages is a lending program with state support at 6,5% per annum. Under this program alone, VTB clients have already completed more than 8,6 thousand mortgage transactions worth 25 billion rubles. In the total volume of bank issuance, it occupies 29%, and in Russia every second mortgage with state support is issued by VTB.

According to Yevgeny Dyachkin, Deputy Head of VTB Retail Business, the mortgage is recovering from the effects of the pandemic faster than other segments of consumer lending. Sales did not decline at VTB even in April. In addition, the self-isolation regime, in his opinion, accelerated the launch of digital mortgage products on the market. VTB conducted the first fully digital transactions in the spring. The new service has already been tested by customers in central Russia, but this opportunity will soon expand to other regions.
Tags: VTB mortgage State support
July 24: current information on coronavirus in the Far East
Digest of regional events and latest statistics
Related News: