Gold placers of Buryatia and Transbaikalia were put up for auction 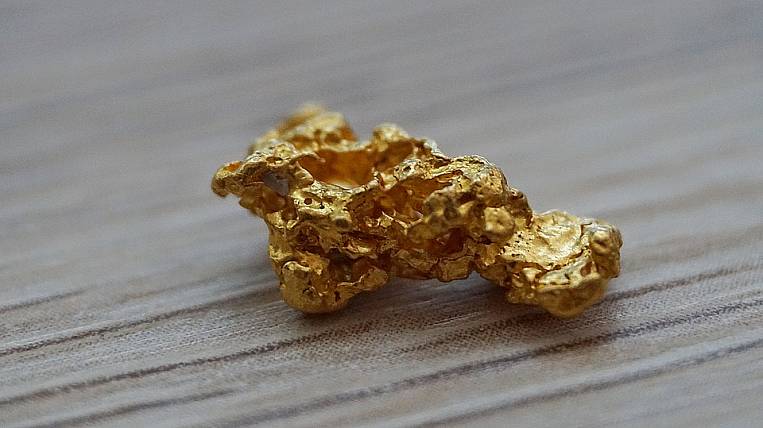 Subsoil blocks were put up for auction in Buryatia and Transbaikalia with reserves of loose and ore gold. The auction was announced by the Federal Subsoil Use Agency for the Central Siberian District.

As the Interfax, the winners of the competition will receive the right to explore and extract gold placers in six areas near Buryatia and one in Transbaikalia. In addition, a gold mining site in Buryatia “Vitimkonsky” is proposed at the auction.

Earlier it was reported that the Trans-Baikal Territory will begin development of the Ukonik field gold. Such a right was obtained by a resident of the territory of the advanced development company “Hort-V", which will invest in the 4,8 project billion rubles.