News 23 April 2021
Magadan region 17:40 370 million rubles invested in gold mining in Kolyma
Amur Region 16:59 Questioning of arrivals will be resumed at the airport of Priamurye
Sakhalin Region 16:15 A resident of Sakhalin died while fishing for herring off the coast


15:33 The Central Bank has increased the key rate to 5% per annum
Irkutsk Region 14:54 Two killed in a homemade plane crash in Priangarye
14:33 Otkritie Bank's net profit reaches 26 billion rubles
13:52 Putin announced the extension of the holiday in the May holidays
Primorsky Krai 13:27 EEF in Primorye will be held in compliance with anti-coronavirus measures


12:47 The regions of the Far Eastern Federal District were among the outsiders of the procurement competitiveness rating
Khabarovsk Krai 11:46 The benefits of PPP for social and economic development were discussed in Khabarovsk
Sakhalin Region 11:12 Sakhalin honors the memory of the first elected governor Igor Farkhutdinov
10:35 In the Far Eastern Federal District, 50 hand prostheses received 33 people
Khabarovsk Krai 10:03 New postal vehicles appeared in the Khabarovsk Territory


Primorsky Krai 05:30 In 2021, 900 budget-funded places will be added to the universities of Primorye
05:00 It can be easier for foreign investors to obtain a residence permit
More news
Media News2 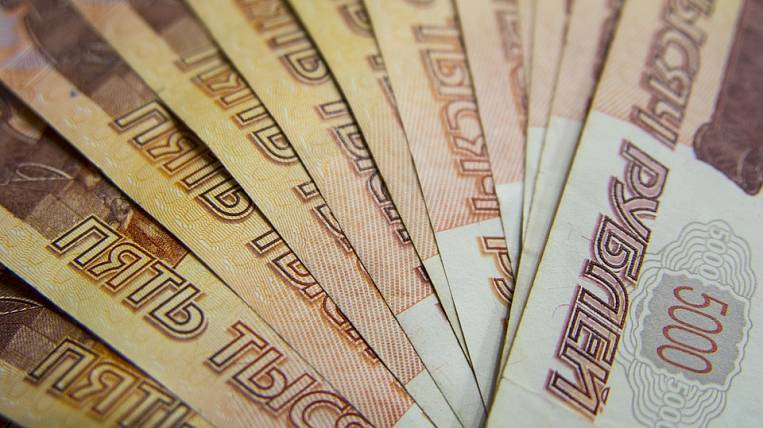 Novatek, which is implementing a project for the construction of a terminal for transshipping liquefied natural gas in Kamchatka, will receive 2020 billion rubles from the federal budget in 28. The money will be allocated to provide state support to the investor.

The terminal for transshipment of liquefied natural gas in Kamchatka is needed by NOVATEK to reduce the number of expensive ice tankers to cross the Northern Sea Route. In March, the Russian government approved a comprehensive plan the implementation of the construction of a sea transshipment complex of liquefied natural gas on the peninsula. They will build two floating LNG storage facilities, an access channel in the Bechevinsky bay, a berth of the port fleet, create a system to ensure the safe movement of ships.

It was planned that the issue of gasification of the region would be resolved due to the boil-off gas generated during transportation, however, Deputy Prime Minister and Plenipotentiary of the President in the Far Eastern Federal District Yury Trutnev said at a meeting in Kamchatka that this method would cost more than 90 billion rubles. According to the press service of the regional government, a less expensive option is to build a terminal without a gas pipeline, but then the fuel will cost almost as much as on the world market.

The plenipotentiary proposed to analyze the possibility of using natural thermal energy by the type of Mutnovskaya geothermal power station. He instructed the relevant departments to analyze the economy of each option within two months and suggest the most effective one. 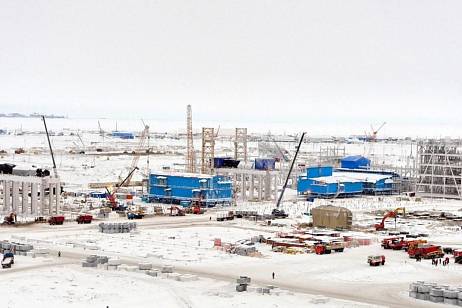