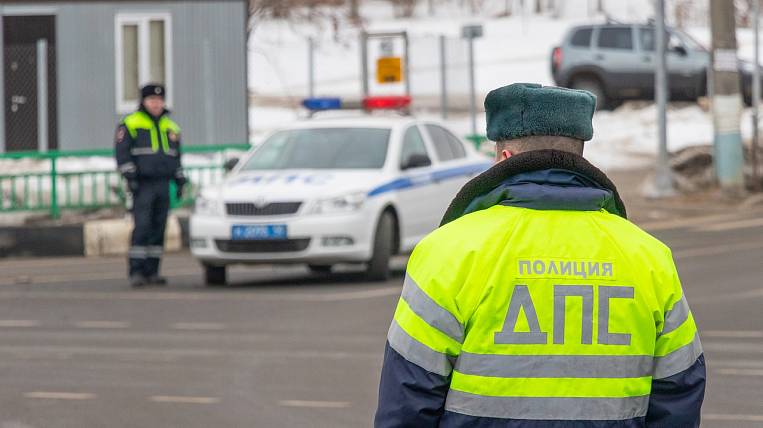 In the Amur region, a patrol officer was charged with fraud committed using his official position. He has already been taken into custody.

According to the press service of the regional SU SK, the patrolman, using his official position, convinced the car driver that a fee was charged for transporting meat from Transbaikalia, where foot and mouth disease was raging. The driver paid the money, but the post officer did not have the right to accept such payments.

By decision of the city court of Blagoveshchensk, the patrolman was sent to a pre-trial detention center. The investigation is ongoing.