At the "Power of Siberia-2" began design and survey work 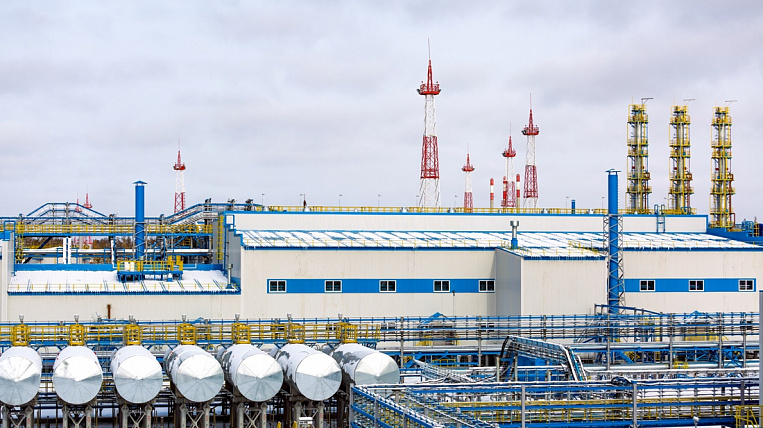 Photo: gazprom.ru
Gazprom has begun prospecting work on the Power of Siberia-2 project. The gas pipeline should connect the gas infrastructure of the West and the East of Russia and establish gas supplies to Mongolia.

According to TASSThe new gas pipeline will help in the gasification of Siberia. In addition, it will open up a new export route - to Mongolia and China. The capacity of the new project may be about 50 billion cubic meters of gas per year. According to the preliminary technical and economic analysis, the project has already received a positive answer about the feasibility and economic efficiency of the project.

Back in 2015, the Chinese oil and gas corporation CNPC signed an agreement with Gazprom on the main conditions for pipeline supplies. About 30 billion cubic meters of gas per year will be exported through this pipeline alone. Now gas supplies to China pass only along the eastern route - the Power of Siberia gas pipeline, launched at the end of 2019.
Tags: Gazprom The Power of Siberia China
January 17: current information on coronavirus in the Far East
Digest of regional events and latest statistics
Related News:

Russia refuses to abolish all duties on soybeans for China