In Shantara they want to restore the runway for tourists 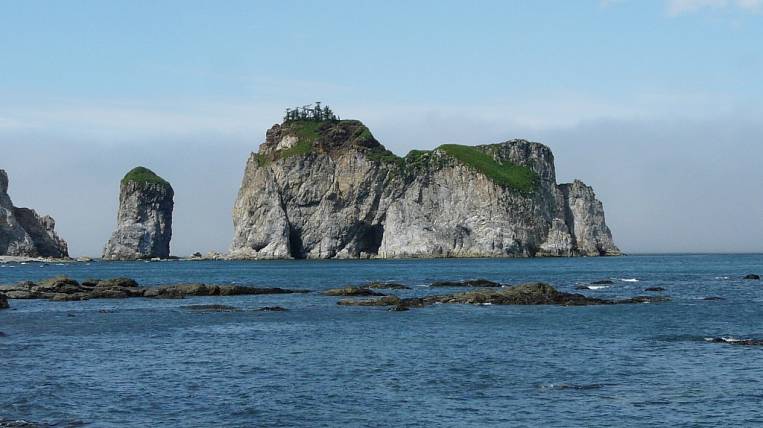 The management of the national park plans to restore the abandoned runway in the Shantar Islands. They want to do this so that Shantars become more accessible to tourists.

“These are the plans of the national park for the development of tourism infrastructure. Ecotourism is now developing everywhere in specially protected natural areas, and we plan to bring the runway into use for using small aircraft with the use of business funds, ”said Ivan Nasonov, head of the Shantarsky Zapovednoye Priamurye branch, EastRussia.

On the island of Bolshoi Shantar, a military unit used to be located, which had at its disposal a runway. Presumably, An-2 aircraft landed there. In the early 90s, part was disbanded, the band remained. Visually, it is well read, small bushes and other vegetation interfere. The runway has yet to be screened for suitability.

According to Ivan Nasonov, business has already become interested in implementing the idea, however, to implement the idea, it is necessary to transfer the territory of the national park to the category of specially protected natural territories. Now the national park is waiting for the release of the decree of the Government of the Russian Federation on the inclusion of unaccounted land in the national park. After that, the transfer of land to another category will begin.

In the meantime, it’s difficult to get to the Shantar Islands, the road takes a lot of time and is affordable. The national park hopes that with the advent of the runway, the islands will become more affordable.