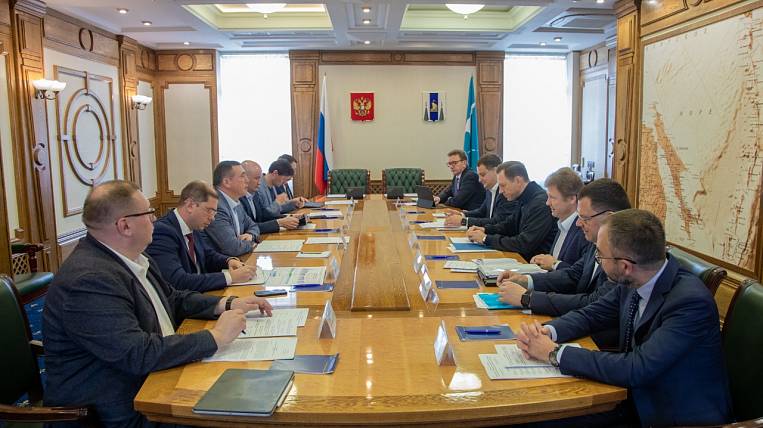 An investor was found for the construction of the Poronaysky port on Sakhalin. Gazprombank will finance the creation of a multifunctional deep-water port complex on a PPP basis, acting as both a lender and a financial advisor to the project.

According to the press service of the Sakhalin Oblast government, the agreement was signed by Gazprombank and Multifunctional Cargo District LLC at a meeting of the bank's management with Governor Valery Limarenko. The new enterprise will create 440 jobs and will become one of the pivotal projects for the development of the non-resource sector of the region's economy.

“The creation of a port complex in the central part of Sakhalin will give a powerful impetus to economic growth in these areas. Hundreds of jobs and a tax base will appear, which will have a positive effect on the regional budget revenues, ”said Valeriy Limarenko.

The project is included in a comprehensive plan for the modernization and expansion of the trunk infrastructure, which is being implemented at the initiative of the President of the Russian Federation.

The port will be built in relative proximity to offshore projects, which will ensure the minimum time for cargo transportation. It is planned to create a port supply base, as well as oil, gas condensate, coal, bunkering terminals and the necessary infrastructure.

“The construction of a seaport on Sakhalin will be our next major project in the Far East. With the commissioning of a strategically important facility, the volumes of export cargo transshipment will increase, and the delivery time for cargo for offshore projects will decrease, ”said Pavel Brusser, Head of the PPP Infrastructure Projects Department at Gazprombank.

As the general director of Multifunctional Cargo District LLC Aleksey Firth noted, the new port will provide a material base for the development of shipping in the Pacific region.

It is planned to start construction of the port next year, it will take place in stages and will be completed in 2025. The project involves investments in the amount of at least 35 billion rubles.