The head of the municipal enterprise suspected of fraud on Sakhalin 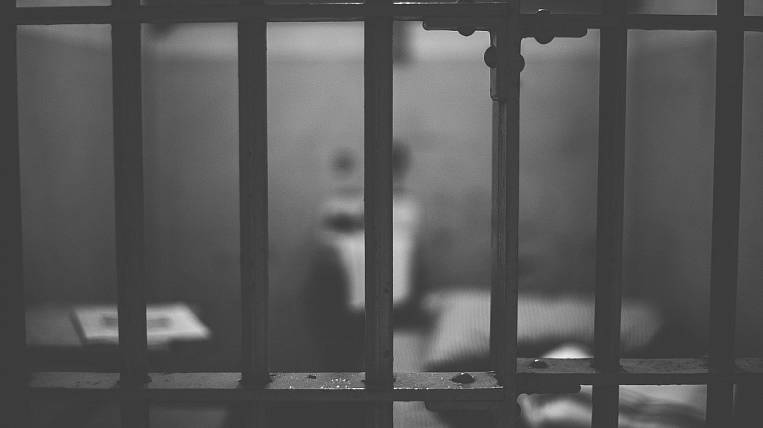 In the city of Aniva, Sakhalin Oblast, the head of UIA Anivskoye Landscaping was arrested. He is suspected of fraud. According to investigators, the boss demanded money from the entrepreneur, in fact not having the opportunity to fulfill what he promised in return.

According to the press service of the Investigative Committee of the Investigative Committee for the Sakhalin Region, in September 2019 between Anivsky "Beautification" and a private company, a contract was signed for the repair of six roadbed in the city of Aniva. According to the investigation, the suspect demanded from the entrepreneur an amount in the amount of 5% of the contract value.

In exchange, the head of UIA promised unhindered approval of the acceptance of completed construction work and their subsequent payment. At the same time, the suspect was not actually a person authorized to exercise control under this contract.

The head received from the entrepreneur 450 thousand rubles. When transferring the second tranche of one million rubles, he was detained. The court decided to place him in custody.