On Sakhalin, the crew managed to start a burning shipyard 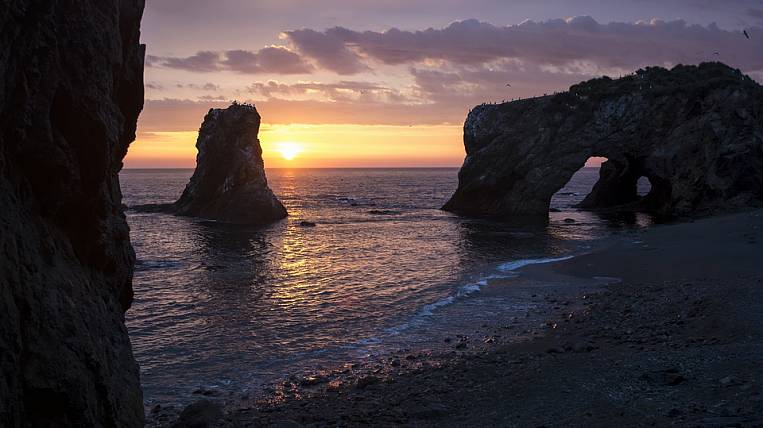 On Sakhalin, the crew of the Peter Zhitnikov floating base, which caught fire several hours ago, managed to start the engine and steer the vessel towards Iturup. There, the sailors hope to hide from the wind and in a calm atmosphere put out the fire completely.

As the RIA News, based on flame now engulfed about 200 sq. meters. Of the 419 people who were on board at the time of the fire, it was possible to evacuate 363. There was only the emergency team that is involved in the fire.

The base moves at a speed of five knots per hour towards Iturup, which is located about 30-40 km from it. She is accompanied by the Champion trawler, the captain of which received an order, if necessary, to carry out a complete evacuation of the burning vessel. Previously appeared information that the fire was extinguished, but it was not confirmed.