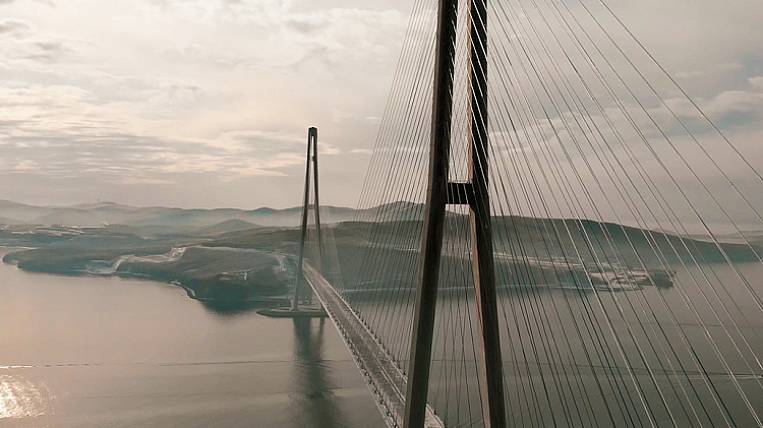 In Vladivostok, repairs to the Russian Bridge are underway after freezing rain. More than 150 million rubles have been allocated for it from the federal budget.

According to RIA News, this amount is required for the final work to eliminate the consequences of freezing rain. The element itself, as it was written EastRussia earlier, took place in November 2020. Then it was necessary to close the traffic on the bridge: ice fell from the shrouds.

According to Yulia Kabakova, a spokesman for the press service of the Interregional Directorate for Road Construction in the Far Eastern Region of Russia, the first stage of the bridge restoration began in the spring of 2021. Then the work was estimated at 18,5 million rubles. With this money, the external pendulum dampers were repaired.

At the last stage, it is planned to repair the damage to the main cable jackets after icing. It is planned to complete the work completely by August 31, 2022.